A police officer was allegedly hit by an unlicensed driver during an incident in Western Australia.

The officer had been conducting radar checks with his police partner on the Great Eastern Highway in Greenmount on Thursday when he was struck by the 1982 Ford ute.

The driver then fled the scene, sparking a manhunt. 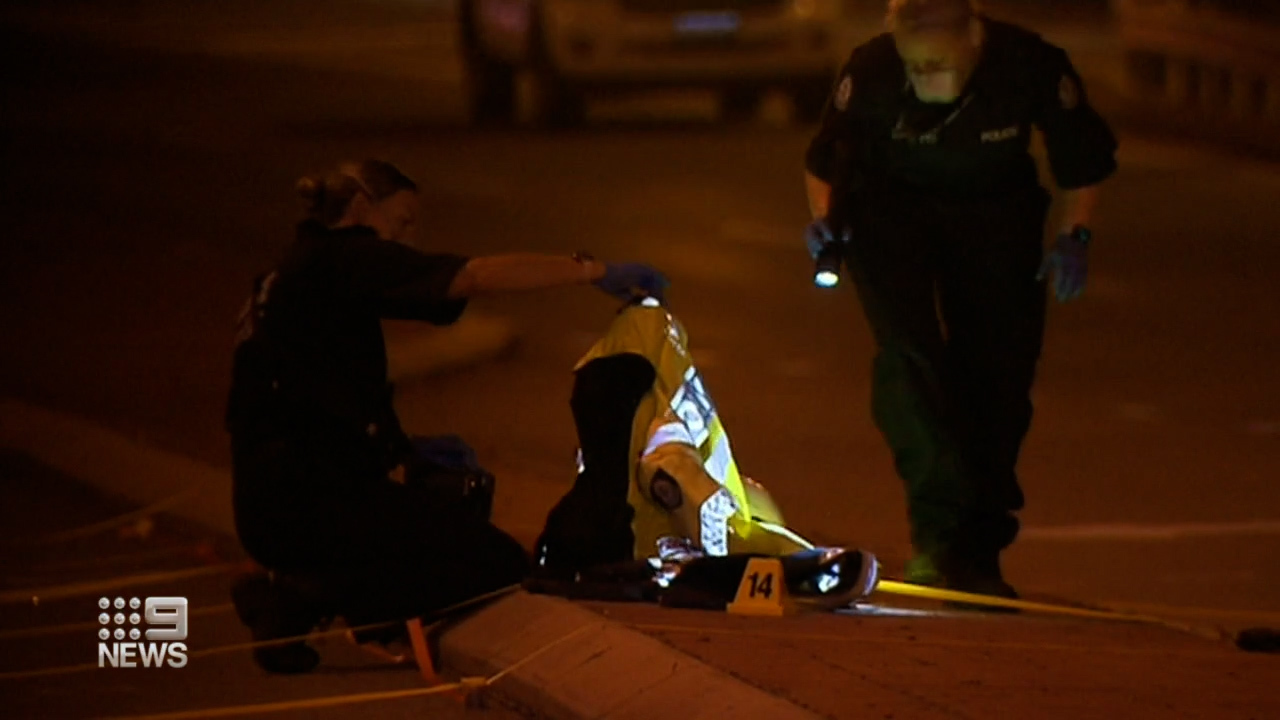 The officer, who is in his 50s, was left unconscious on the ground and was taken to hospital with serious injuries.

The Great Eastern Highway was shut down and turned into a crime scene.

Police later arrested a 34-year-old man at his home in Mount Helena in connection to the alleged hit and run. 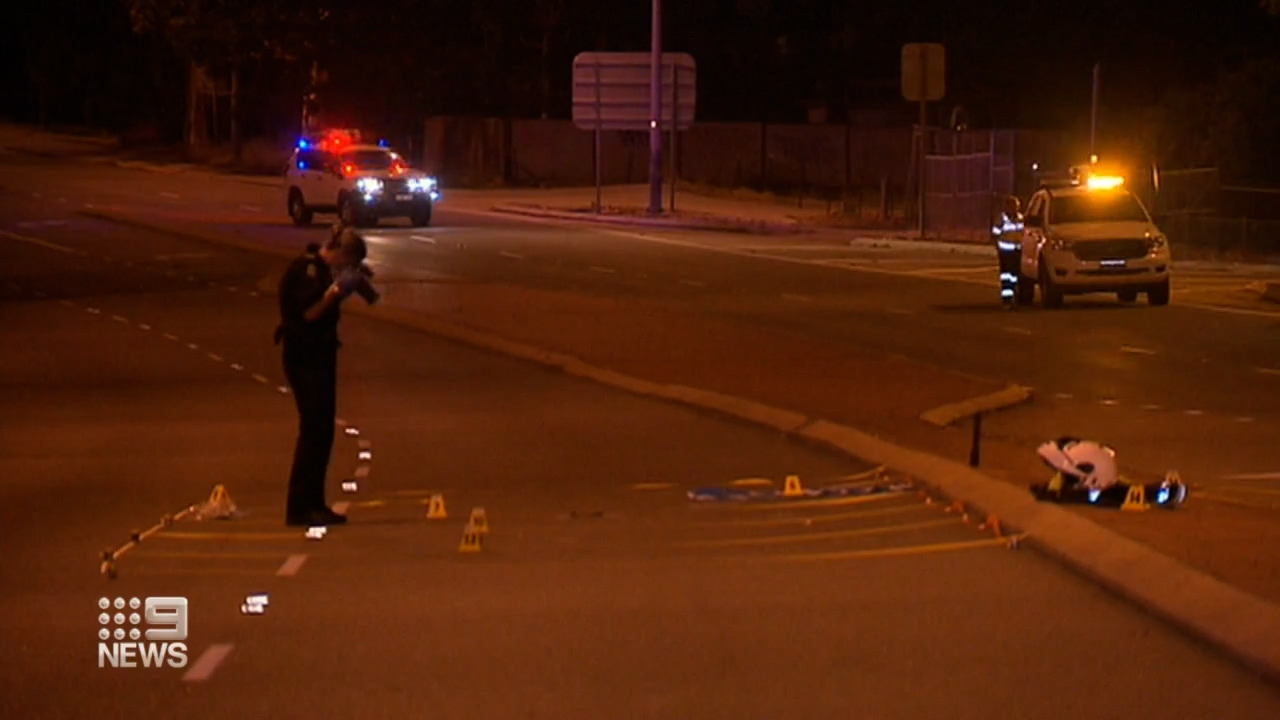 He spent a night in police custody before being charged with seven offences including failing to render assistance.

Residents in the Greenmount area say that stretch of the highway is well-lit but the part with a slight downhill bend can be dangerous and a potential blindspot, especially when travelling at high speed.