The reaction has been swift across the globe to the news men's tennis world No.1 Novak Djokovic's visa has been cancelled for a second time by the Australian government.

Djokovic's lawyers were able to get an urgent hearing before Judge Anthony Kelly of the Federal Circuit and Family Court on Friday night with the blockbuster case now set to be heard over the weekend.

If he succeeds the Serbian will be playing in the Australian Open first round on Monday – but pundits are split on whether he should be allowed to stay in the country long enough to hit one ball of the tournament.

READ MORE: Novak Djokovic to return to detention as he fights visa cancellation 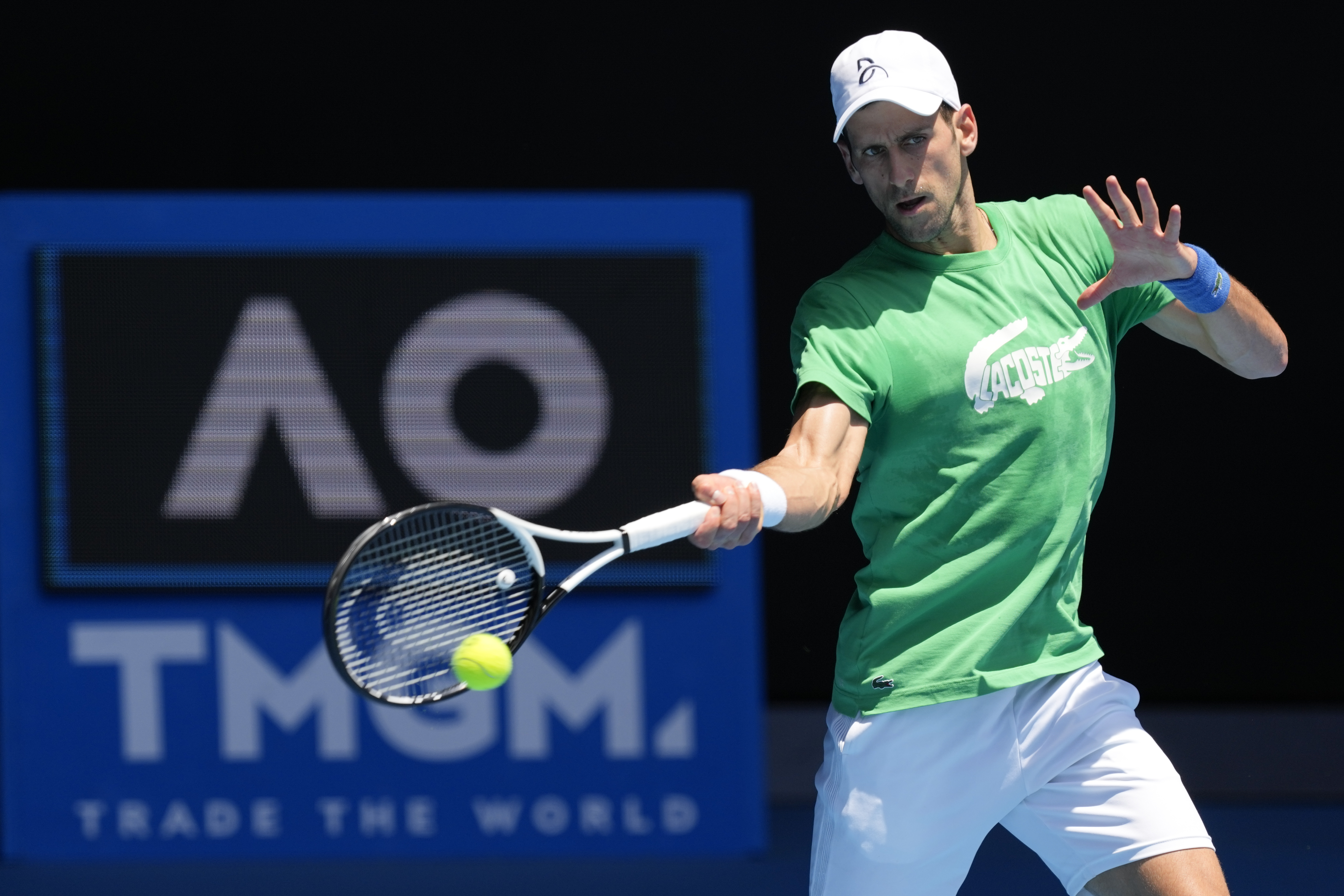 Former world No.1 Boris Becker told the BBC the decision shows "no tennis player is bigger than a tournament.

"We have to concentrate, as sportsmen or women, back on the action on the court, not what's happening in the court of justice. It is a political game he got involved in and that's unfortunate."

Former Serbian tennis players Janko Tipsarevic tweeted: "Toxic Shame on each and everyone involved in this process…"

Tennis champ Andy Murray reflected on his competitor's plight, saying it would be good for the whole sport if the issue was resolved quickly.

"I'm not going to sit here and start kicking Novak while he's down," Murray said after the Sydney Tennis Classic semi-finals.

"I said it the other day, it's not a good situation for anyone. It's unfortunate that it's ended up in this sort of situation, and who knows?"

The Scottish star and Wimbledon winner added that he just wanted "it obviously to get resolved". 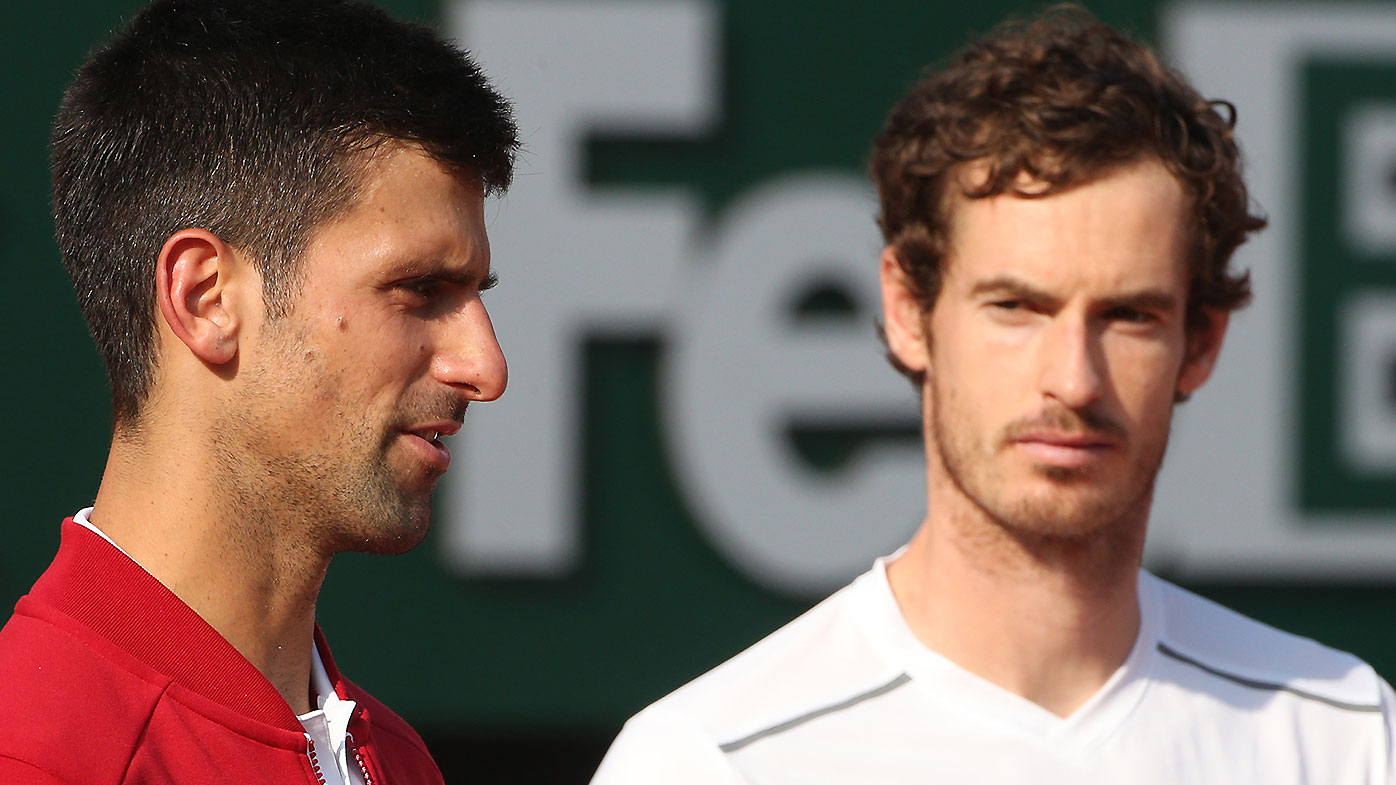 "I think it would be good for everyone if that was the case," he said.

Former women's world No.1 Justine Henin said it was clear Australians didn't want Djokovic playing and that he should go home. 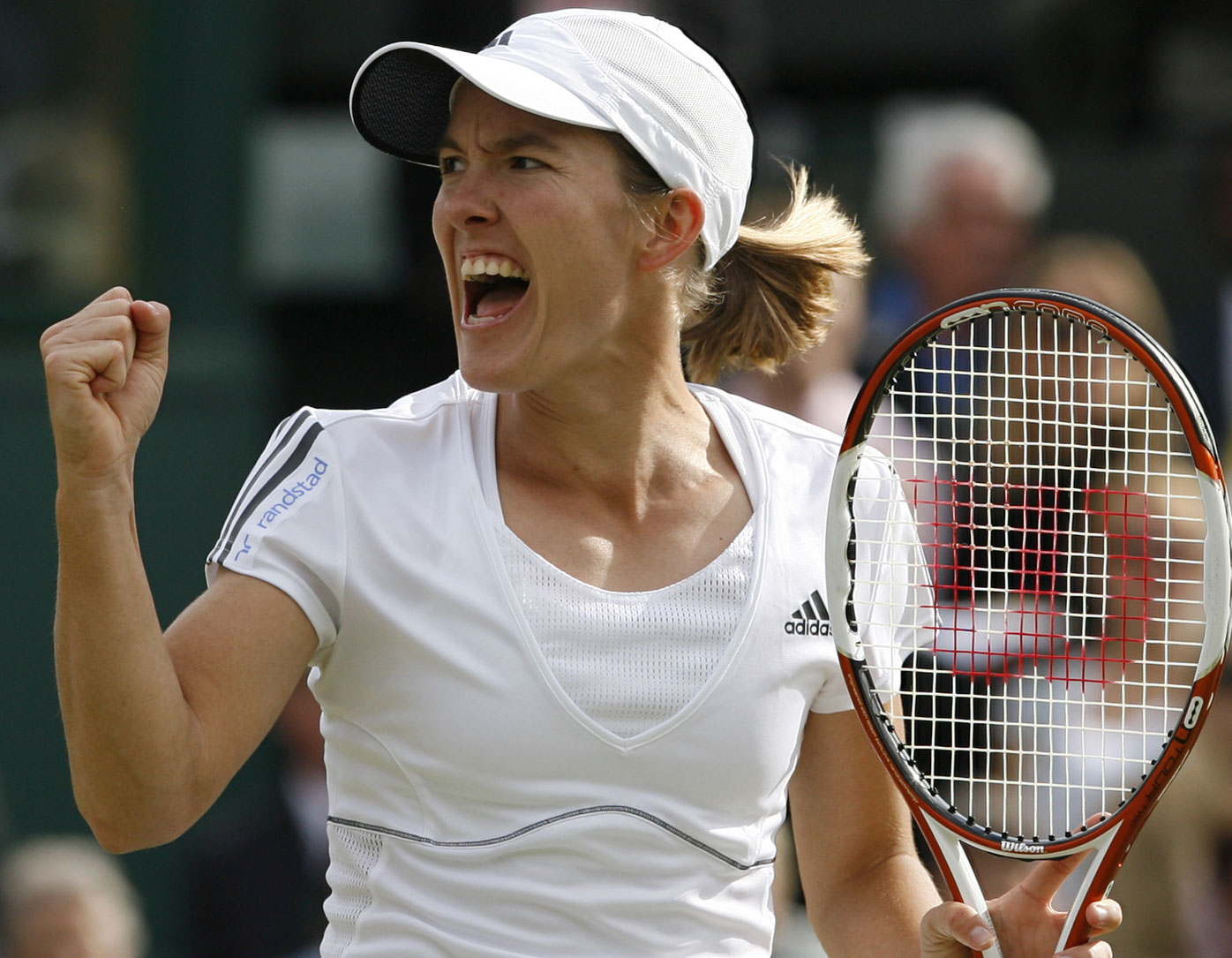 "I think it's the best thing he doesn't play at the moment," the Belgian legend said, according to Reuters.

"When something is so complicated, I don't say that Djokovic doesn't have to fight, because he thought it was the right thing to do, but I think now it's been proved that so many Australian people don't want him to play.

Former UK politician Nigel Farage was among those hitting out at the Australian government.

Not mincing his words, he called the country a "banana republic" in a tweet.

"Australia really is a banana republic. Djokovic deported on the grounds of public health, as if the unvaccinated are lepers. This is the exercise of arbitrary power overruling a court judgement. Australia has become a nasty, authoritarian state," he wrote.

US political pundit Armstrong Williams similarly tweeted his criticism of the rule makers, saying: "The Australian government must be scrutinised and held accountable for their pathetic actions."

But Aussie cricket great Shane Warne was having none of it – showing his support for the decision on Twitter.

"Novak is a great tennis player & one of the all time greats. No doubt. But he's lied on entry forms, been out in public when he knew he had COVID & is now facing legal cases.

Scottish filmmaker Francis Maxwell's comments went viral after he compared Djokovic's behaviour to that of his female tennis counterparts.

"Let me say this, if Naomi Osaka, or Serena Williams acted in the way Novak Djokovic has acted in the past couple weeks- the tennis association would be sharpening their knives. They hung Osaka out to dry because she missed a couple pressers, meanwhile on Djokovic…(crickets)," he tweeted.

"Fault lies everywhere here. It's been a mess. Novak, TA, Vic Gov, Federal Gov. It should've been a hard rule entering this country considering what the folks have been thru. Get vaccinated and come play the AO, or if not maybe see you in 23'. No wiggle room."