Tens of thousands of Victorians who lined up to get tested for COVID-19 have been told they will not be given their results, leaving many not knowing if they had the virus.

There are reports that as many as 100,000 texts have been sent by private pathology providers Melbourne Pathology, Australian Clinical Labs and Dorevitch Pathology since yesterday afternoon telling Victorians they wouldn't get their results.

The texts, which were sent to people who lined up to get PCR tests, state that the person's "PCR sample is no longer suitable for processing and no result can be provided".

The messages recommend the person take a rapid antigen test or self-isolate for seven days from their first test date.

However, with some of the tests having been done as early as January 5, and notifications that no results would be give handed out on January 14, some people will be left not knowing for sure if they had COVID-19.

The bungle has left many people frustrated, with some reporting they had to line for up three days in a row to have the tests taken.

Tess McLaughlan and her partner were told they would not be getting their PCR test results at 4pm yesterday – exactly a week after they got tested at Albert Park.

READ MORE: Djokovic being interviewed by Border Force ahead of weekend legal battle 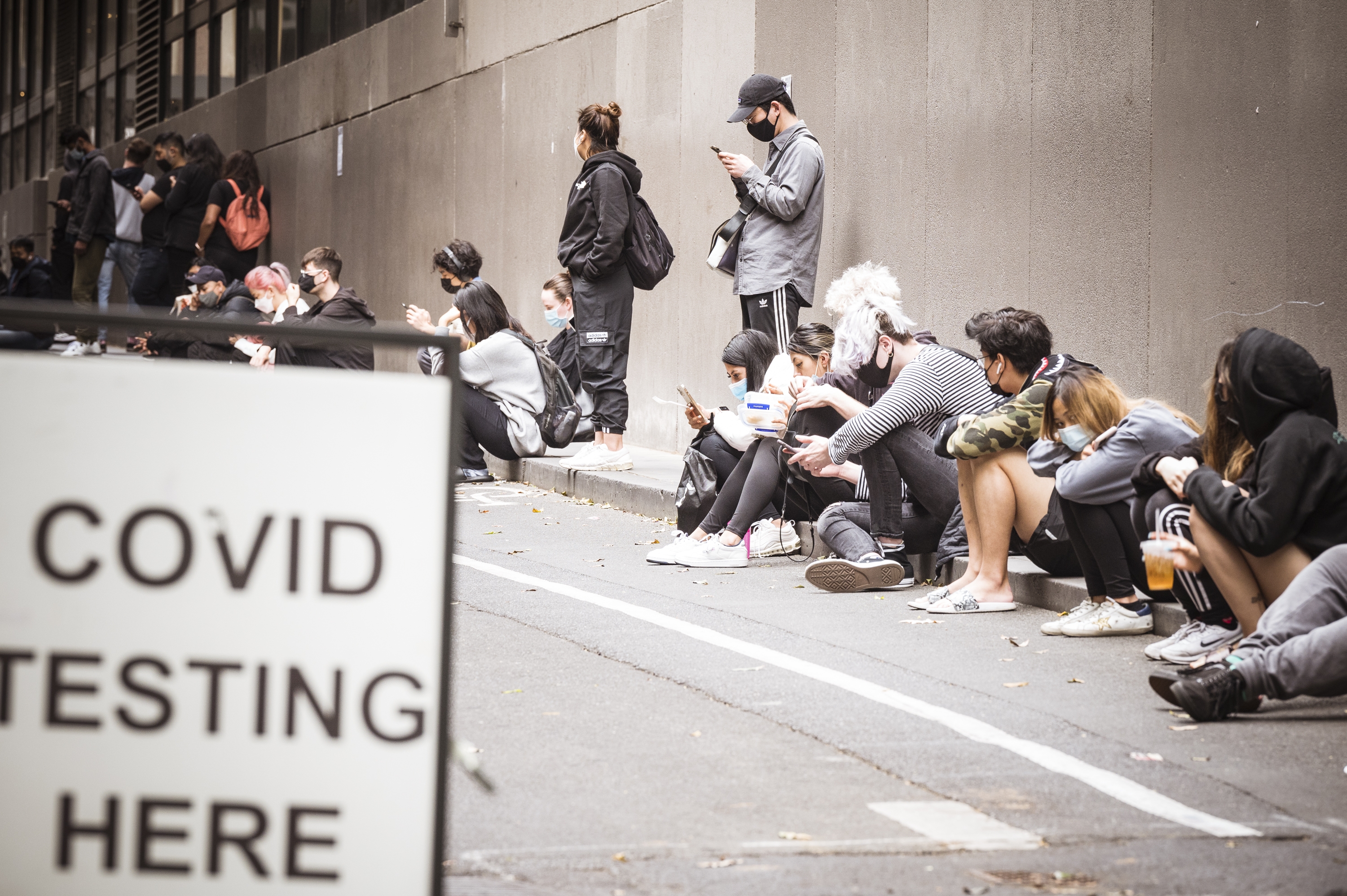 She said they had both had numerous COVID-19 symptoms after returning from an interstate holiday.

Ms McLaughlan said that by the time they were told their results were not coming their symptoms had eased and a rapid antigen test was not something they could come by easily.

She is as sure as she can be that she had COVID-19, but no results means she will never know for sure.

"And I won't be able to notify the place where I may have exposed people.

"It's incredibly frustrating and disheartening. For this whole pandemic we've been encouraged to test constantly.

"It feels very much like we've been left in the dark to fend for ourselves in what's turned out to be the scariest phase of the pandemic."

Ms McLaughlan said the lack of results also financially impacted her partner as a contract worker, who was not eligible for the government COVID-19 payment without a result despite having been out of work for a week.

Victoria COVID Commander Jeroen Weimar this morning confirmed that around 90,000 PCR tests had been discarded due to the testing labs being under pressure.

"They have made the decision essentially not to process some very old tests," he said.

"This is something that we understand and that we support."

Mr Weimar said processing tests that were seven days old was "not a practical way of using our resources" and that it was a trade-off that the labs had to make.
"I apologise on behalf of the wider testing system," he said. 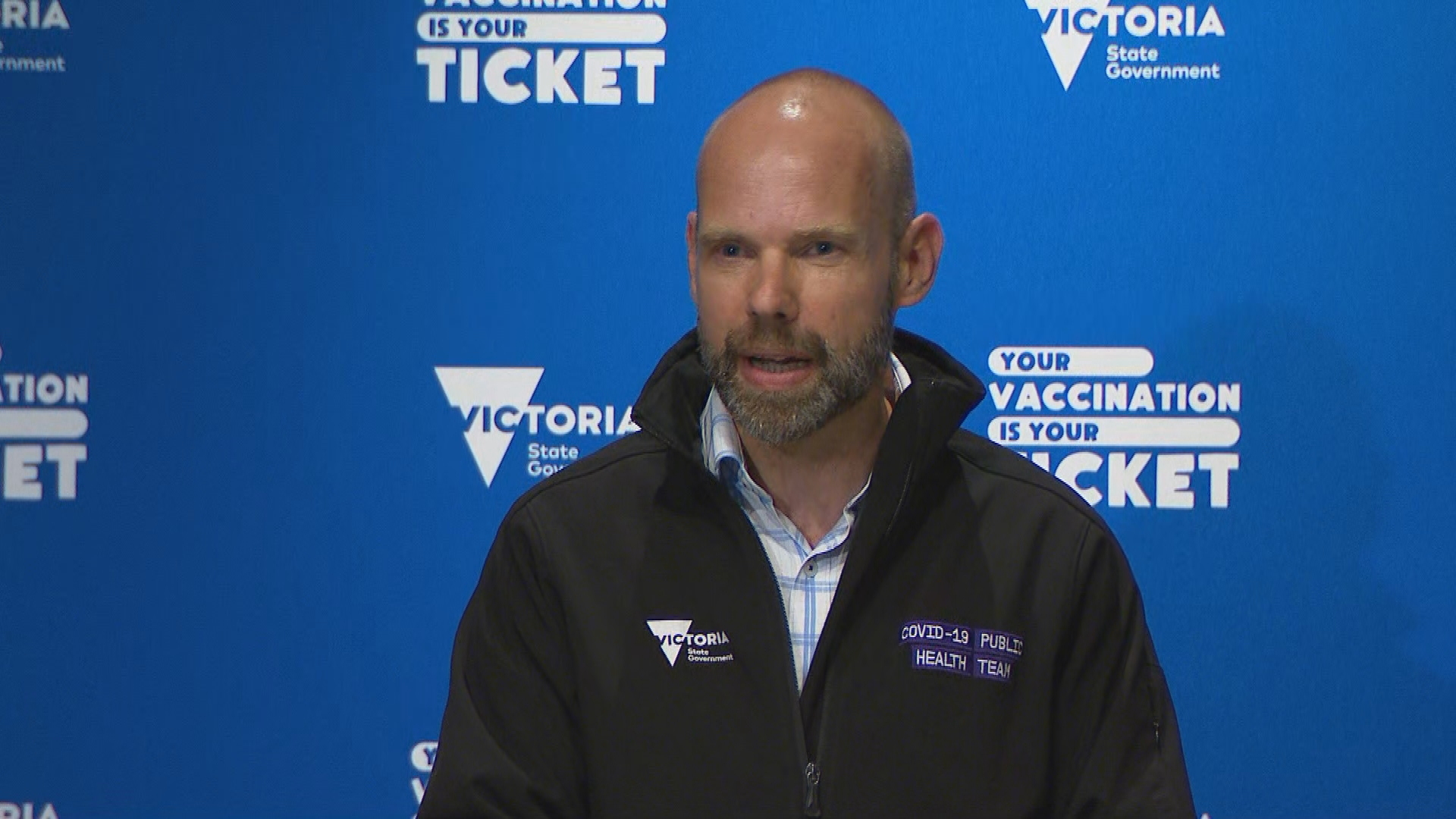