Martin Shkreli must return $89.6 million in profits he and his former company reaped from raising the price of the life-saving drug Daraprim, a federal judge ruled on Friday while also barring the provocative, imprisoned ex-CEO from participating in the pharmaceutical industry for the rest of his life.

The Federal Trade Commission and seven states brought the case in 2020 against the man dubbed “Pharma Bro" in the media. 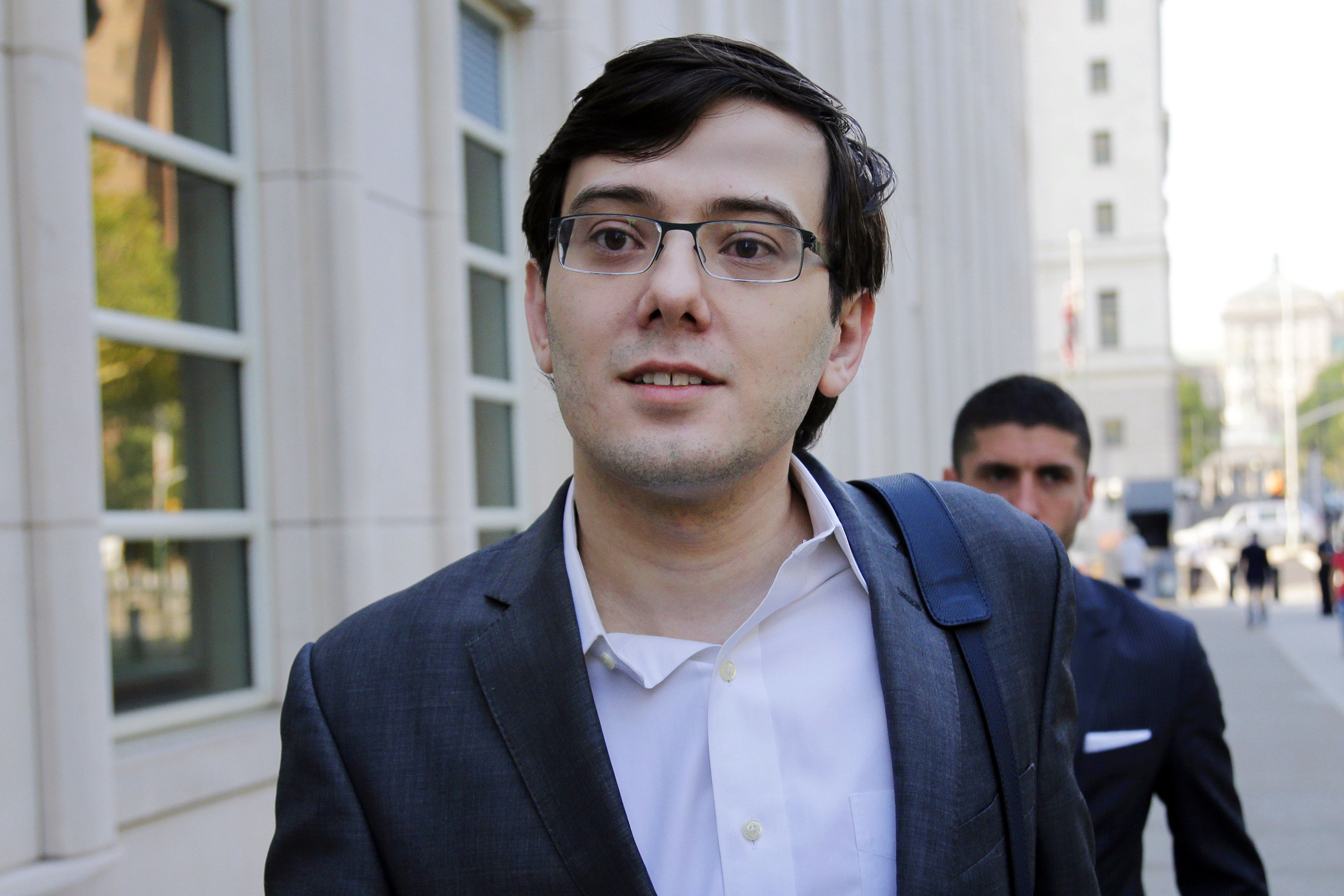 Mr Shkreli's lawyer did not immediately respond to a request for comment.

Mr Shkreli was CEO of Turing Pharmaceuticals, later Vyera, when it jacked up the price of Daraprim from $18.73 to $1040 per pill, after obtaining exclusive rights to the decades-old drug in 2015.

He defended the decision as capitalism at work and said insurance and other programs ensured that people who need Daraprim would ultimately get it.

But the move sparked outrage from medical centres to Congress to the 2016 presidential campaign trail, where Hillary Clinton termed it price-gouging and future President Donald Trump called Mr Shkreli “a spoiled brat.”

Mr Shkreli eventually offered hospitals half off, still amounting to a 2500 per cent increase.

But patients normally take most of the weeks-long treatment after returning home, so they and their insurers still faced the $1040-a-pill price. 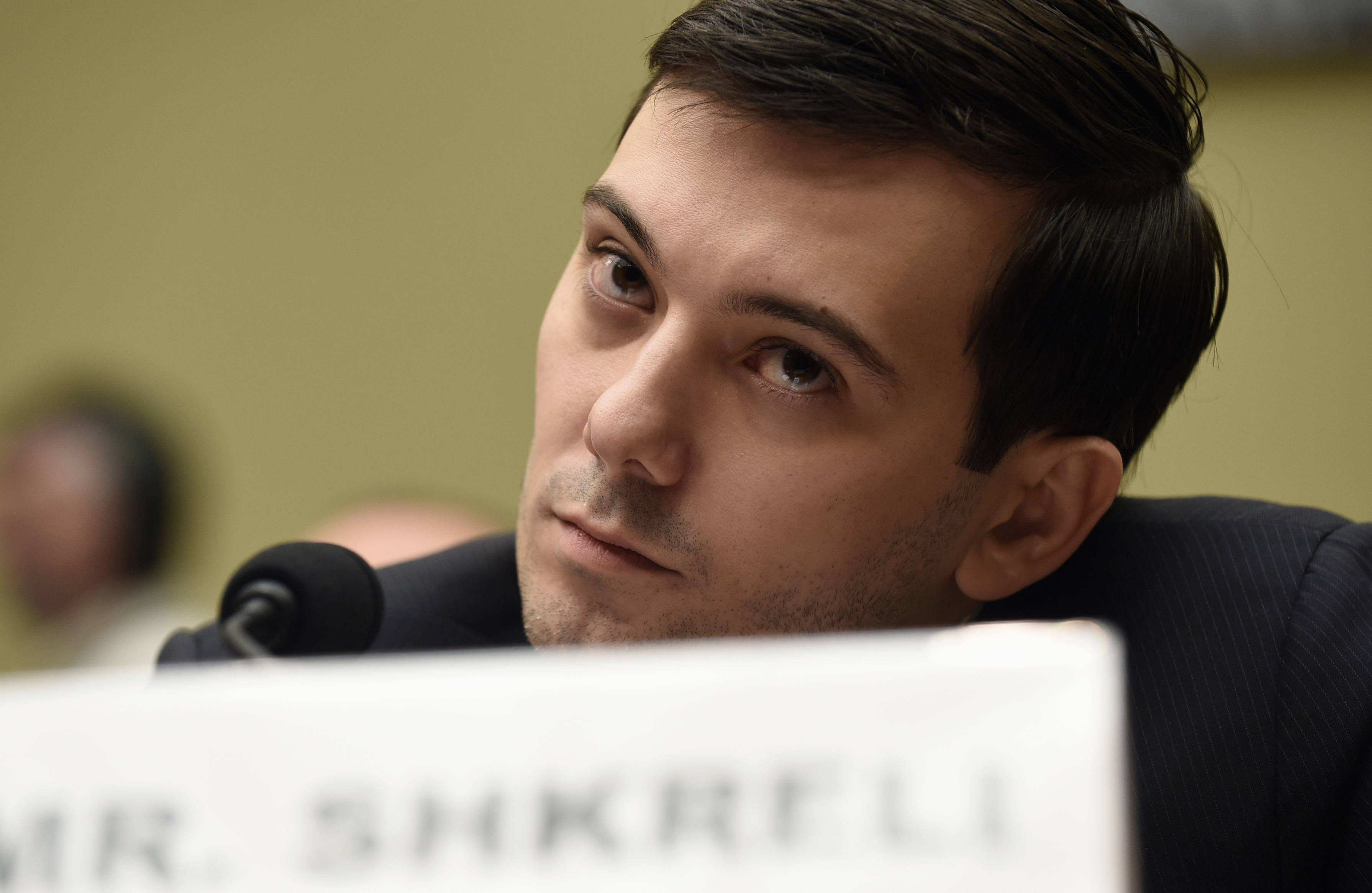 He resigned as Turing’s CEO in 2015, a day after he was arrested on securities fraud charges related to hedge funds he ran before getting into the pharmaceuticals industry.

He was convicted and is serving a seven-year prison sentence.

They alleged that Vyera hiked the price of Daraprim and illegally created “a web of anti-competitive restrictions” to prevent other companies from creating cheaper generic versions by, among other things, blocking their access to a key ingredient for the medication and to data the companies would want to evaluate the drug’s market potential.

Vyera and its parent company, Phoenixus AG, settled last month, agreeing to provide up to $55 million in relief over ten years to consumers and to make Daraprim available to any potential generic competitor at the cost of producing the drug.

Former Vyera CEO Kevin Mulleady agreed to pay $346,000 if he violates the settlement, which barred him from working for a pharmaceutical company” for seven years.